Back to the blog

Raising of equity for NeuroMedia Software 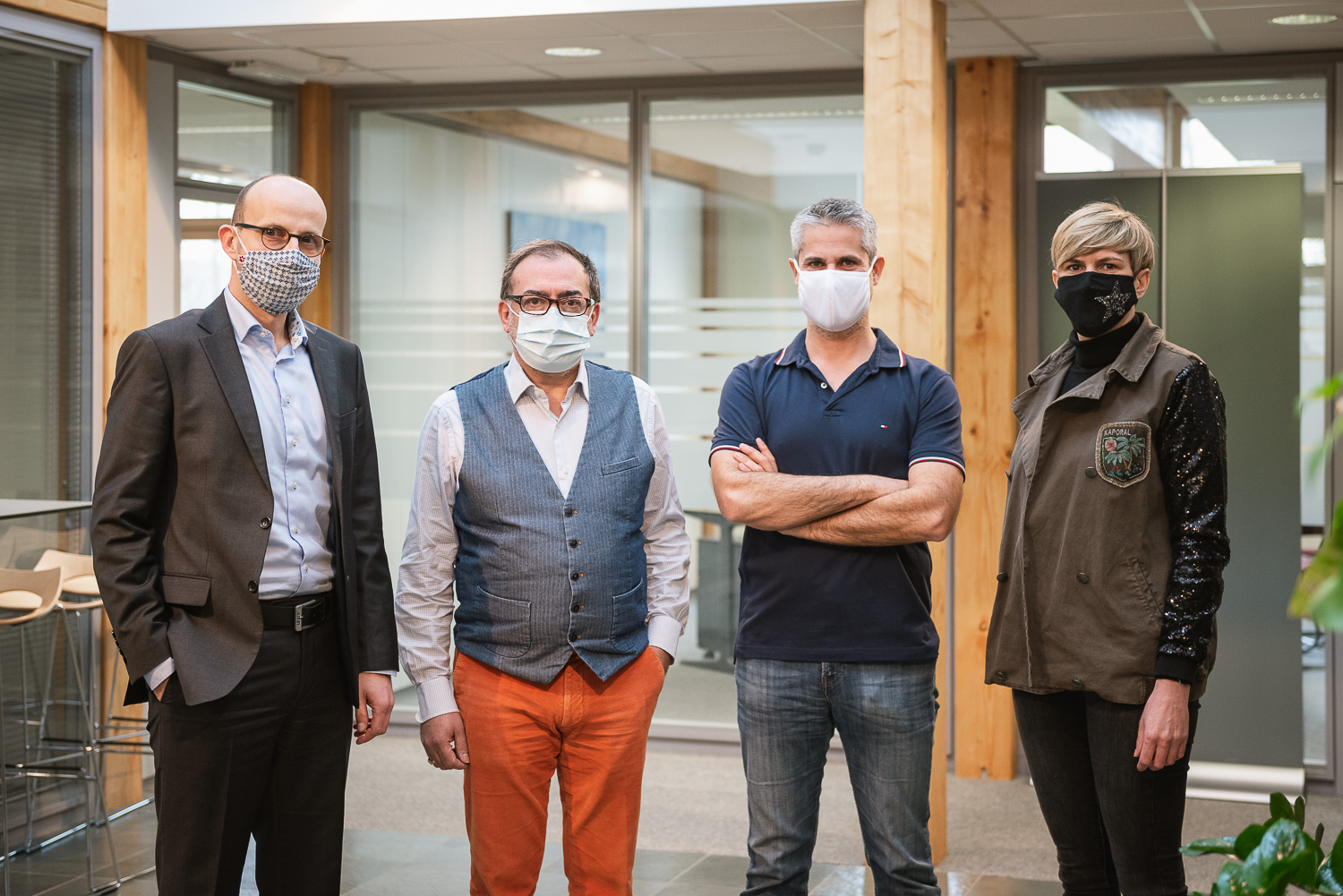 It all began in 2004, when, in Liège, Pierre Mengal co-founded an electronic music radio station (called Warm Radio) which swiftly met with success both on the FM frequency and the internet, a very innovative step at the time. After being contacted by advertisers, he sought to find out more about his radio station’s audience to add value to its advertising spots.

Naturally, he is interested in the CIM, the Centre for Information on the Media, in charge of official audience measurements in Belgium. However, the prices charged by the CIM were too high for a niche radio and no measurement methods existed for broadcasting on the internet, which was at its very beginnings.

When electro music leads to the creation of a start-up

As a result, Pierre Mengal, an IT engineer, started to develop a tool for measuring the audience of his web radio, leading to the laying of NeuroMedia’s foundations. In 2010, he encountered Dany Donnen, a specialist in media data for advertisers, who shared his contacts with him.

In 2014, the two men founded NeuroMedia and managed to convince RTBF to use their audience measurement solution for content broadcast on-line. At this point in time, RTBF had grasped that it needed to incorporate the internet into its broadcasting strategy, but was lacking the tools to evaluate the impact of this new broadcasting method. NeuroMedia developed its tool to make it possible to not only measure audiences for on-line audio and video streams, but also to possess more detailed information on the listener’s behaviour in relation to these media.

The collaboration with RTBF opened the doors of the CIM to NeuroMedia: since 2018, its solution is the tool of reference for the Centre for Information on the Media for the audiences of IP radio (radio broadcast by streaming over the internet). By collaborating with the CIM, NeuroMedia has been able to jointly define an easy comparison of different broadcast channels.

In June 2020, the CIM formalised this new indicator based on the measurements carried out by NeuroMedia, confirming the key role this type of measurement will take on in the future:

“Our expertise is renowned beyond the borders of Belgium and in particular we are in charge of auditing streaming for the DMR, the Danish equivalent of the CIM. On the international stage, there is very considerable potential. The markets are much bigger than the one in Belgium and display the same needs in relation to digital transition: neighbouring countries, northern Europe, but also the USA,” point out Pierre Mengal and Dany Donnen.

Raising equity in the midst of the Covid crisis

To boost this international breakthrough, the start-up has opened its capital to Investsud and Wallimage Entreprises, who have each taken a 150,000 euro stake. In addition to this financial backing, the two firms will play an active role on the board of directors to develop complementary skills to those of its founders.

“The explosion of streaming has greatly changed the audio-visual landscape and traditional audience measuring methods. NeuroMedia possesses cutting edge technology for studying consumer behaviour on these new media. In addition to its technological leadership, the quality and management experience of NeuroMedia convinced us to support the growth of this gem from Wallonia, all the more so since it is perfectly in line with our strategy of diversifying into new markets,” explains Jean-Philippe Mathieu, Investment Manager for Investsud.

As for Wallimage Entreprises, this new collaboration is also seen as promising. Odile Malevé, Investment Advisor and Shareholding Manager, says: “Very few companies in the world are able to provide as relevant and accurate digital monitoring data. Additionally, we have noted that NeuroMedia is able to swiftly provide tailor-made solutions to its customers. The time has therefore come to conquer foreign markets”.

Investsud – www.investsud.be: Investsud has been financing business development, acquisition and transfer projects since 1983. More than 170 million euros in equity or equity-linked investments have been made in 400 companies from Wallonia. These interventions have enabled the creation of more than 9,400 jobs in Wallonia to date.